Top Excuses Parents Give for Not Paying

We asked providers to share the reasons parents have given for not being able to pay for childcare... Here are some of the top "excuses"...

My best one was:
"I can't pay you today because I need the money to go to Virginia Beach with my boyfriend this weekend."
- Sherry S.

"My Husband got caught stealing from his work and we have to pay it back."
- Patty G.

I had a lady tell me she didn't realize she had to PAY for childcare. I suppose she thought it was a free public service I was offering. (I am a home daycare provider.)
- Mary S.

The last day that I had these two kids was a Monday, but they PROMISED to come pay on Friday and give me the new schedule. Of course on Friday they did not show. I called and left a message on their answering machine. When they finally returned my call, I was told:

I had one client who came up with everything! The best was when he told me someone stole his wallet, so he could not pay me. He also came to me one day and said they would not pay him at work that the boss was spending all the money and they were going to go bankrupt. This is all the same dead beat dad!
- Vicki S.

I lied I did not have a job, I just needed to be free for a week so I could relax
- PatriciaAnn, Precious Moments Child Care

Comment below with your best stories about why someone chose not to pay for daycare. 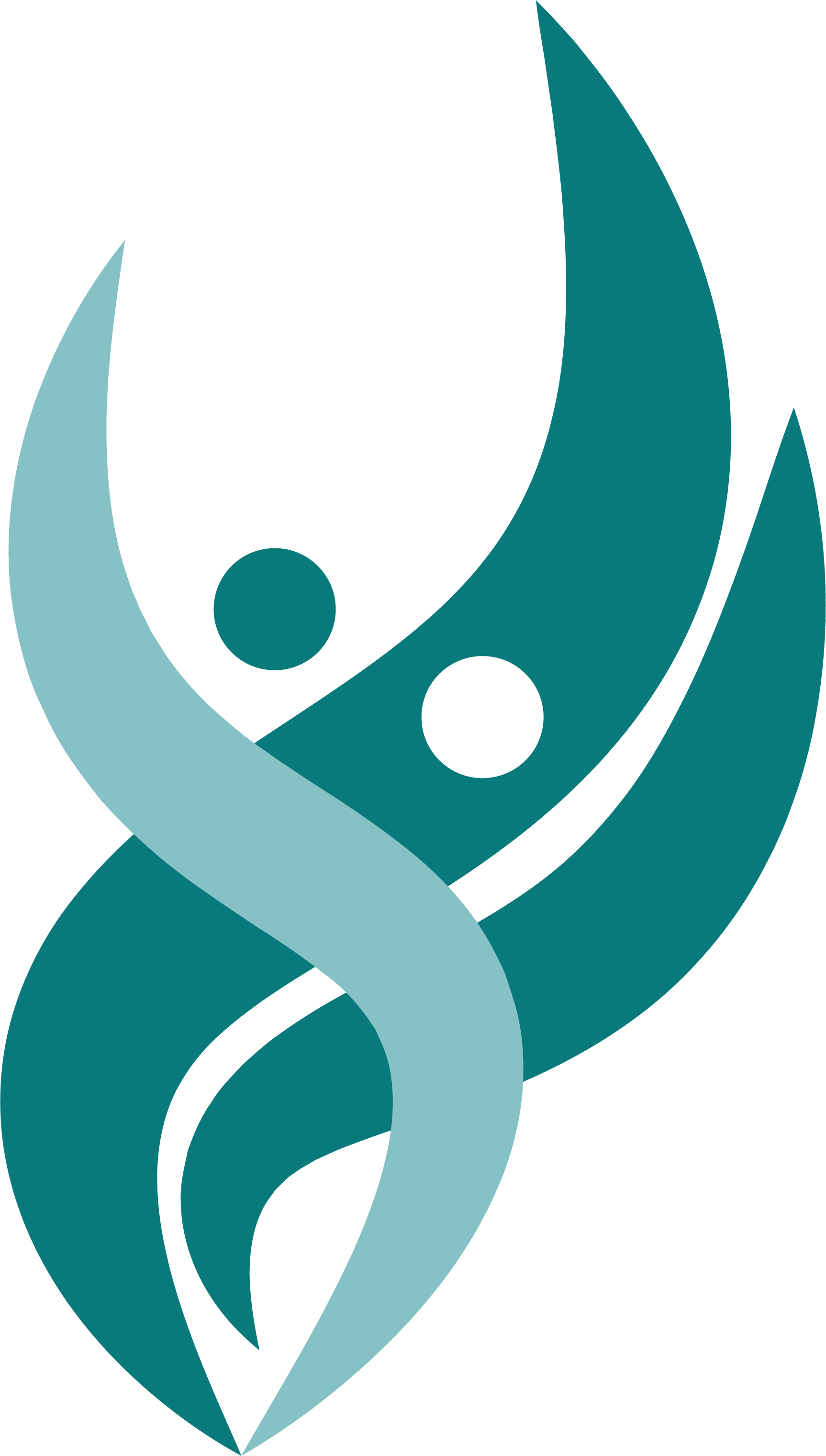